Heather - 2016
From Lanzarote to Manchester

Heather was brought to Freddy 3 years ago, because the owners took a dog and the pets did not get on.

Two years later, Freddy had to leave his home and was not able to keep the 12 cats he had in custody then. He brought  Heather to the Rubimar bridge feeding point. Heather used to accompany Freddy on his daily feeding tour.

One day, Rona from Manchester saw Heather fishing and fell in love with her. With the help of Freddy she was able to adopt her. A pet travel agency organized the flight to Manchester where Rona picked her up. 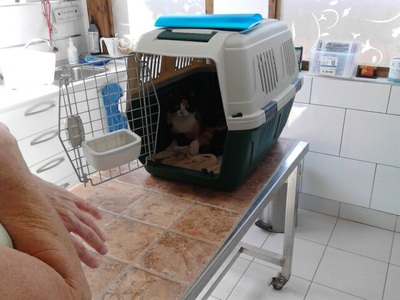 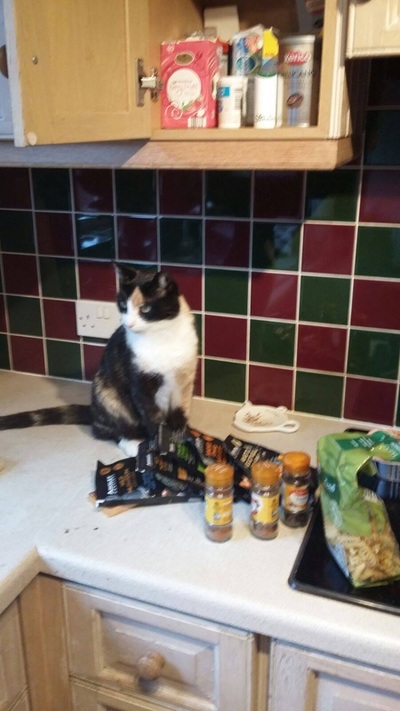 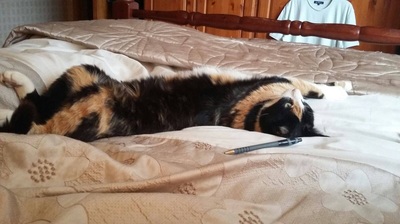